ETA: Purchase both on Amazon.

Amazing the art history references one can find in both the original stories and various adaptations that have emerged over the years.  If you want to read about art history and the Mona Lisa subplot in the Granada adaptation of The Final Problem, I recommend Three Pipe Problem’s highly informative take on the story. 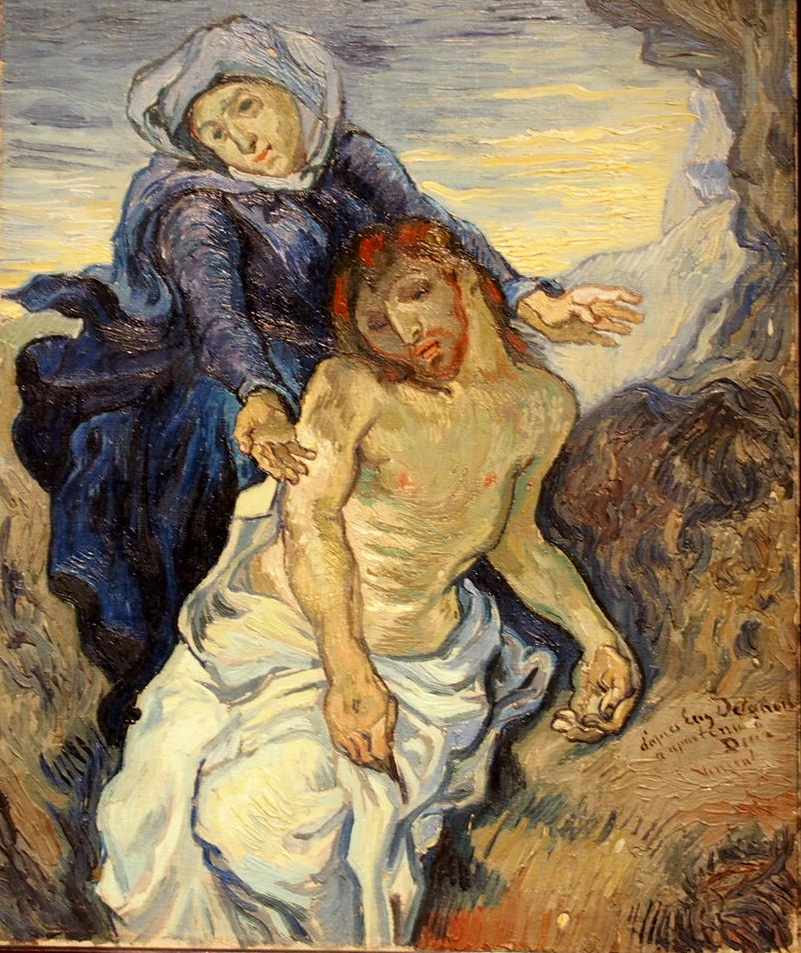 I think Elementary captured the spirit of the original stories.  Holmes’ actions involving the Pietà show how lenient the original Sherlock acted towards people who involved themselves in criminal activity.  See The Adventure of the Blue Carbuncle for proof.

I wonder, out of all the Van Gogh paintings the writers chose, they chose that one.  To the best of my Van Gogh knowledge, that one does not receive the lot of press.  Did it act as an allegory for the relationship between Watson and Holmes?  Her taking a “dead” man and resurrecting him into something better?

Or am I reading too much into it?

I do find it amusing that they picked a Van Gogh,  especially since Sherlock actor Benedict Cumberbatch played Van Gogh in a documentary. 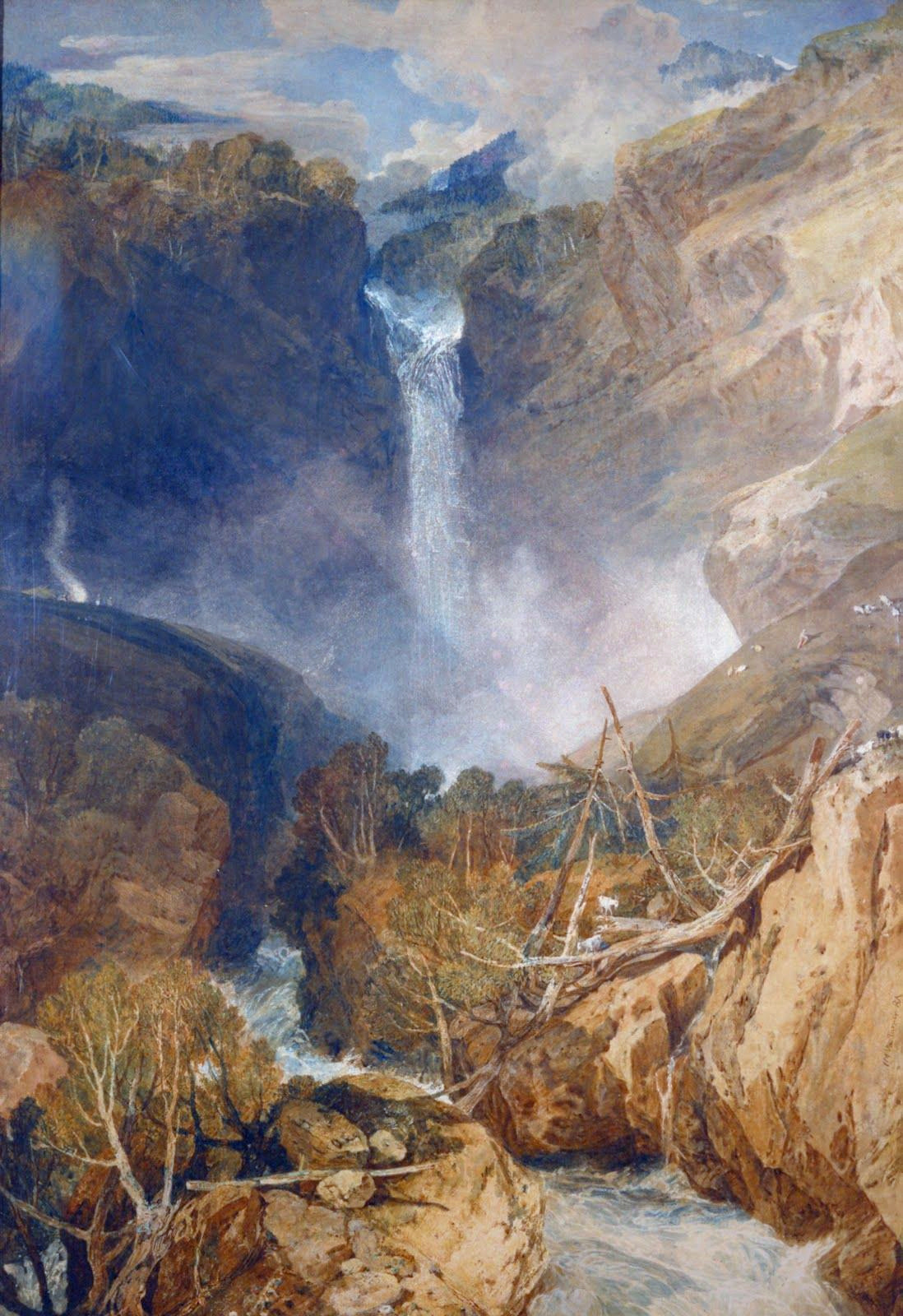 “It is indeed, a fearful place. The torrent, swollen by the melting snow, plunges into a tremendous abyss, from which the spray rolls up like the smoke from a burning house. The shaft into which the river hurls itself is a immense chasm, lined by glistening coal-black rock, and narrowing into a creaming, boiling pit of incalculable depth, which brims over and shoots the stream onward over its jagged lip. The long sweep of green water roaring forever down, and the thick flickering curtain of spray hissing forever upward, turn a man giddy with their constant whirl and clamor. We stood near the edge peering down at the gleam of the breaking water far below us against the black rocks, and listening to the half-human shout which came booming up with the spray out of the abyss.”

Now, back to the BBC episode:

I finally watched it.  It took me a long time to actually do so, because I know how it would end.  Even after seeing clips of the ending, I knew the episode would hurt.  When I first read The Final Problem as a kid, a dead Sherlock left me so horrified, I avoided it whenever I cracked open the trio of stories I owned.  At the time, I did not know that he returned in a later series of stories.

The use of J.M.W. Turner’s Reichenbach Falls, the Crown Jewels, and Madame Justice struck me at how much Gatiss and Moffat practically celebrate British Culture in this one episode.

Not only acting as a reference to The Final Problem, the painting itself acted as a portent to Moriarty destroying Mycroft’s and Sherlock’s arrogance and influence.  Well, Sherlock’s influence mostly, since Mycroft’s career seems to not have suffered despite letting Moriarty go and putting London at the mercy of this unhinged antagonist, but I digress.  In real life, courtesy of the NGA, J.M.W. Turner’s art represented a new chapter in art history.  The Guardian credits him, Constable, and Gainsborough as the painters who altered old art traditions by bringing landscape paintings to equal status with history paintings, thus turning England into a dominant force in art.  As acknowledged by the Metropolitan Museum of Art, The Tate gave one of their awards after him known as The Turner Prize.

All in all, this episode encapsulated both literally and symbolically endings of old orders and new beginnings.

I look forward to the third series.

ETA: Tweaked a few sentences here and there.