Art History in “The Stones of Venice”, a Doctor Who/Big Finish Audio Adventure

In this audio drama, the Eighth Doctor and his companion Charley tour a sinking Venice. As the city slowly submerges into the depths of the ocean, some aquatic Lovecraftian Venetians prepare to take over this metropolis. This story reminded me of the Ninth Doctor story The End of the World, where he and companion Rose travel to watch the dead and abandoned Earth turn into a sphere of fire. I have not watched that episode in a long time, so that is what I remember. 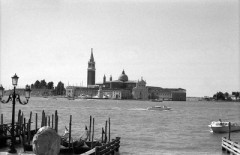 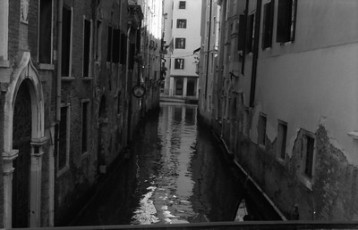 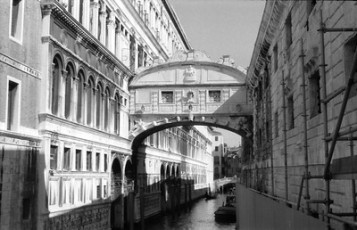 As this story takes place in Italy, of course, there are art history references. If one knows the histories behind these references, one can take amusement to how they add subtext to the plot. While exploring Venice, the Doctor suggests seeing an exhibition of some rather sublime Surrealists. Doing so, the Doctor coaxes a local exhibition director into studying some works by Max Ernst. When the Doctor mentions Max Ernst, I wonder if this artwork was in the collection, for it has a fish. There are references to Renaissance-era artists such as Venetian painter Titian and Leonardo da Vinci. The mention of Vinci would lead to a discussion of his portrait of patron Isabella D’este. 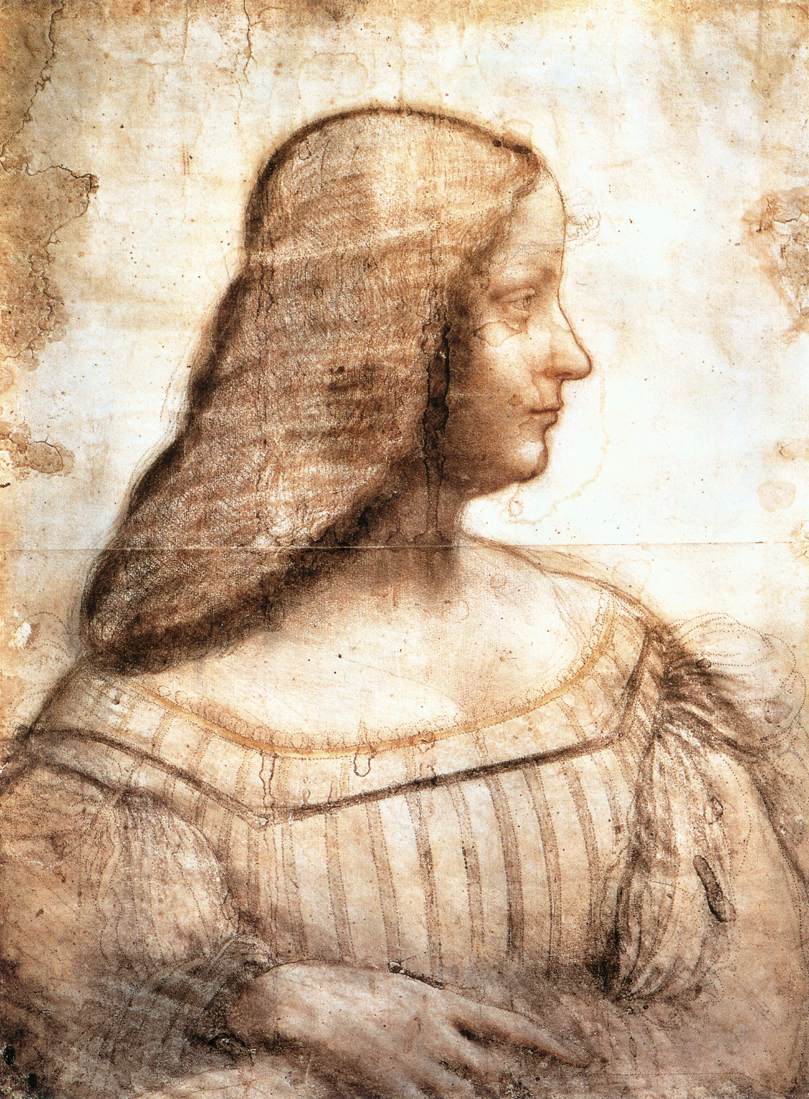 Before I listened to this audio drama, I had never heard of this woman. The link I embedded that gave information about this woman added to the subtext I mentioned earlier. After the story revealed the plot twist during the climax, I realized that the writers used this real-life woman and her portrait as foreshadowing.

Update 11/30/21: Combined two sentences in the section. I didn’t like the way I used the word “imagery” and felt as though I unconsciously used what other people say.