Art History at the Movies: “The Death of Stalin” by Armando Iannucci

As I watched this morally complex story play out, I noticed, and imagined, the various statues of Joseph Stalin featured in the film as these spirits who, even as the person is now dead, still dominate over the characters who try to dominate each other. The movie also had these large Socialist Realism paintings and architecture that acted as a bright contrast over the bleak situation and dreary color schemes presented by filmmaker Armando Iannucci. 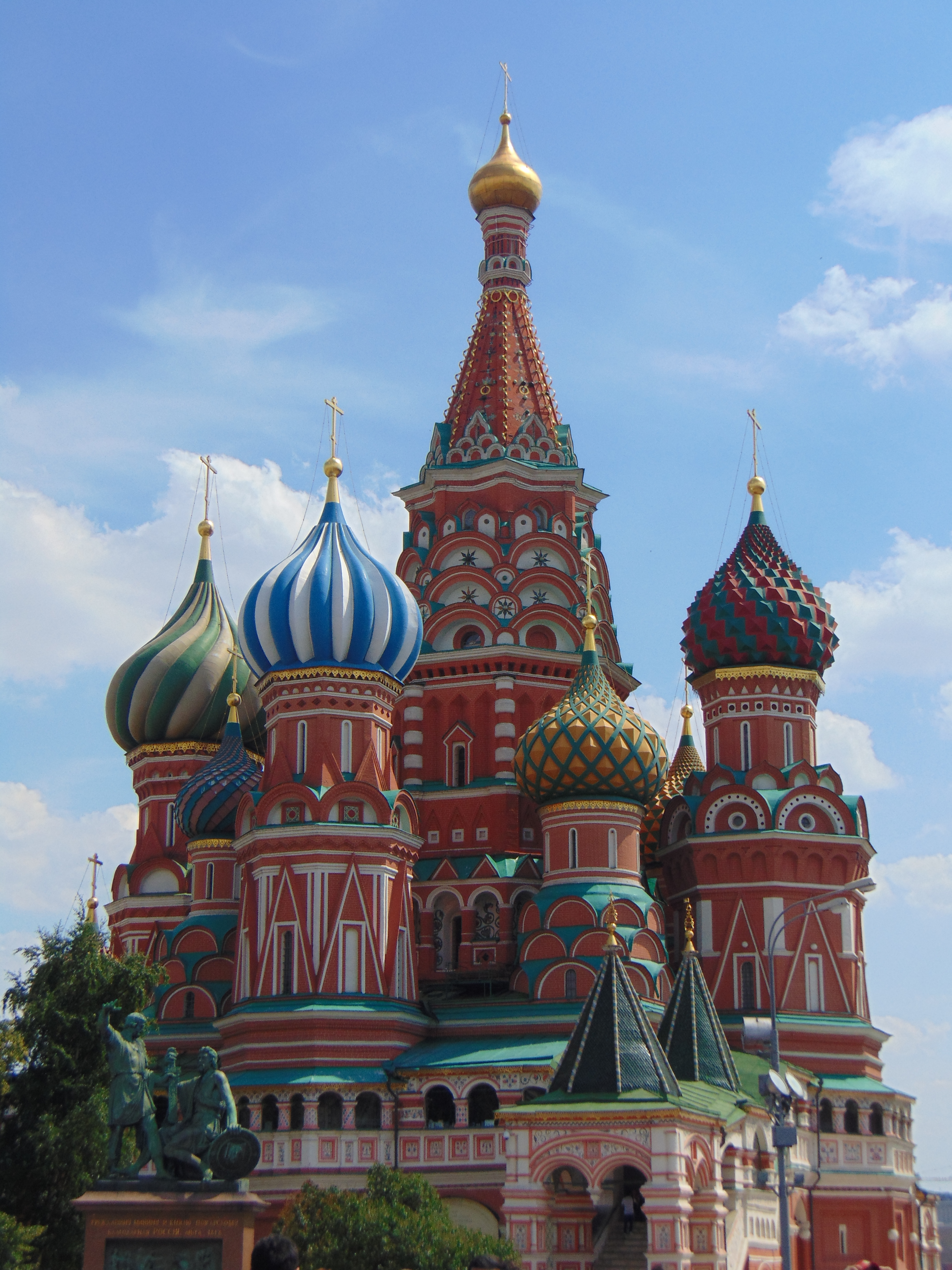 I don’t remember if the film specifically used Saint Basil’s Cathedral, I just needed a visual example of that noticeable contrast.

Also, I think I saw a poster done in the Constructivism style in the studio of the opening concert scene.

Finally, if anyone knows who did the painting in this scene, please leave a comment.