Art History in “The Living One” by Jim Hawkins

A rather generic space opera novel, the plot revolves around four warriors fighting against a group of enemies called the Yellow Ones lead by the main antagonist General Yin.  Honestly, while I got through the novel in less than two days, I found it kind of boring.  Due to the four warriors constantly having the upper hand against their foes, there was no dramatic tension and I found myself not emotionally invested in the goals the heroes were trying to reach.

There were art history references.  Due to a destroyed Earth, the characters live on a different planet.  In their explorations, the main protagonists discover Egyptian influenced architecture.

Always this type of Egyptian building, right?  The book does give descriptions of this otherworldly pyramid having a “King’s Chamber”. 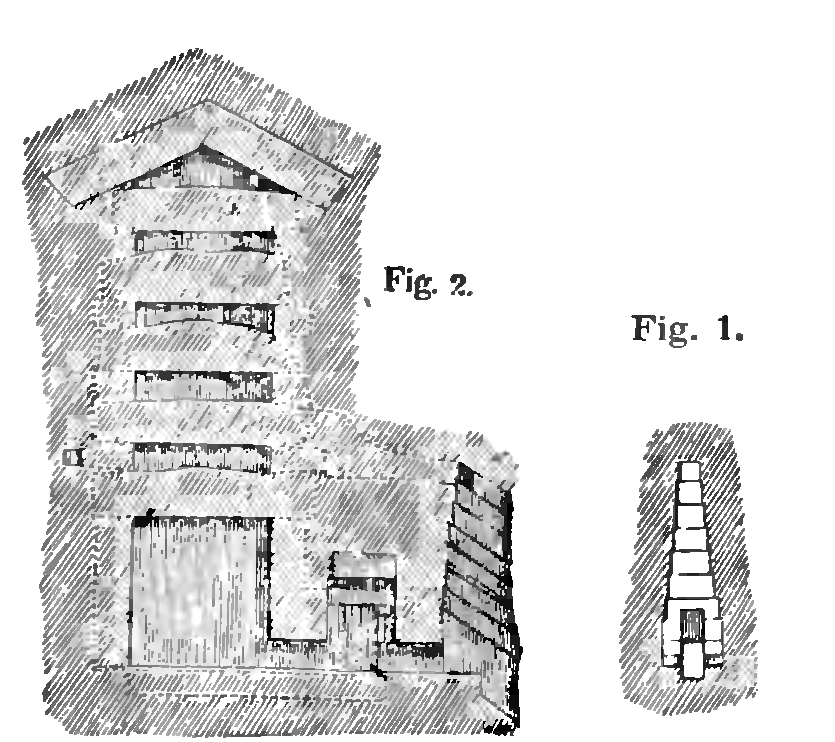