Art History at the Movies: Modigliani 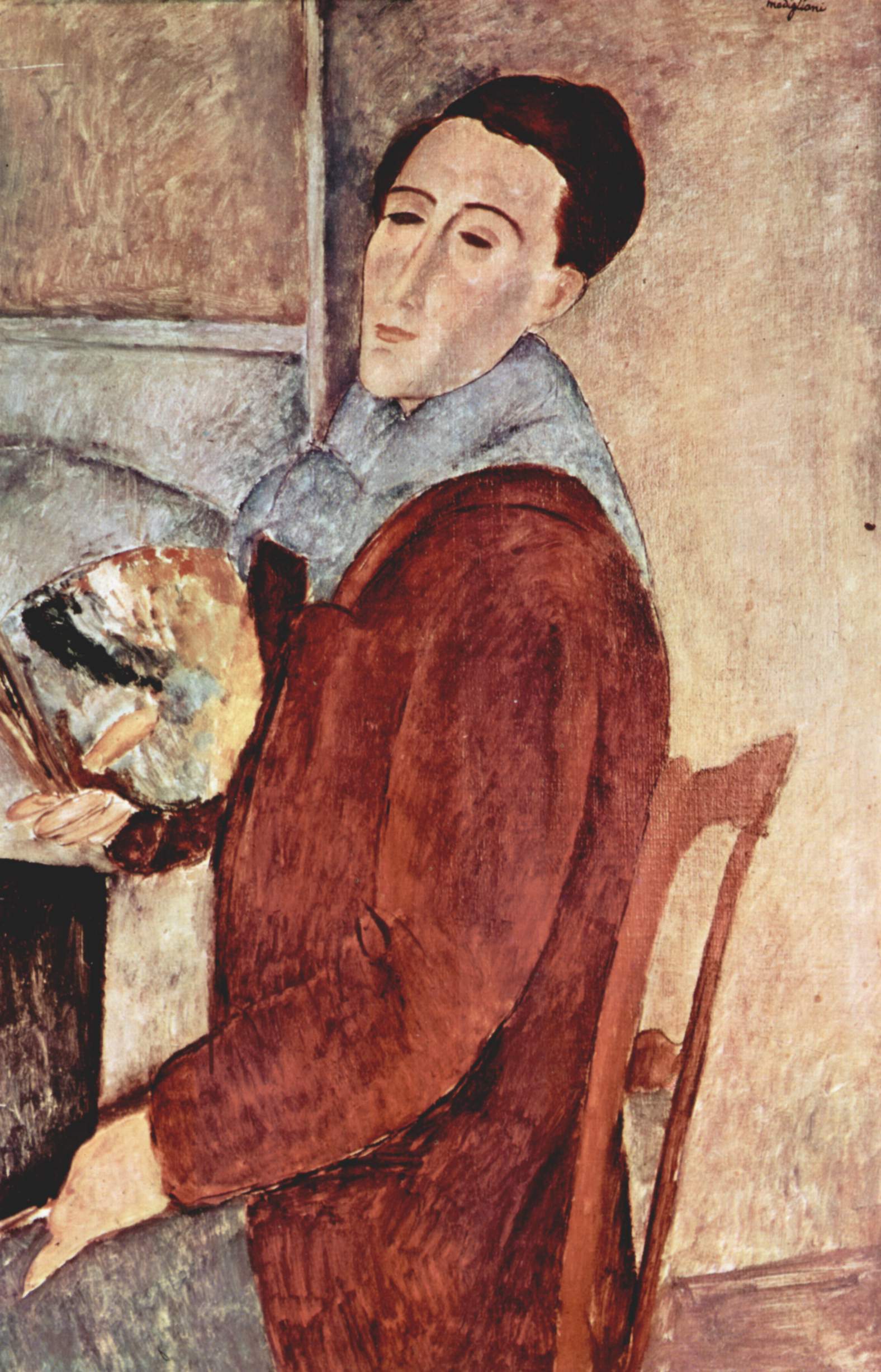 The plot itself revolves around the relationship between Amedeo Modigliani (Andy Garcia) and his main model Jeanne Hebuterne (Elsa Zylberstein).  I love how when she first encounters him, his ability to control dogs charms her.  That love does not last long.  Afterwards, the movie turns Modigliani turns into the cliché of the self-destructive artist cad who has relations with other women, and drowns himself in drink despite warnings that it could kill him.  Jeanne turns into a cliché herself as the woman who sacrifices whatever artistic talent she has to promote a man with no business sense and jerks her around. 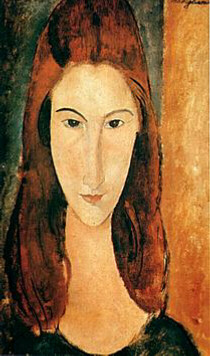 Another odd note, this movie seemed to think that Modigliani had a rivalry with Pablo Picasso (Omid Djalili).  It claims that the rivalry went so deep, Picasso pulled a gun on the Italian artist.  However, I am reading up on Modigliani’s life, and I see no mention of a rivalry between the two.  The Albert R. Knox profile has one mention of Picasso, and he praised Modigliani.  This article from the Independent discusses the friendship between the pair, the article shows no bad blood, just two people drifting apart the way friends do.  In John Richardson’s biography A Life of Picasso: The Triumphant Years, 1917-1932, I found two mentions of Modigliani via the book’s index.  The first instance involves Picasso taking a Modigliani painting and creating his own work over it. (1)  The second one only talks about Modigliani and his relationships with the art business of Paris. (2)  By the way, the whole French art scene Modigliani interacts with in the film felt heavily tacked on and forced (Gertrude Stein and Diego Rivera make appearances).  They do not even show Modigliani’s real circle of friends. 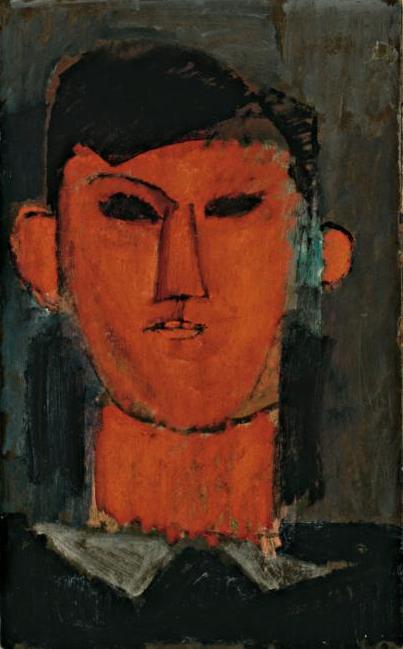 As a whole, the story does not make for the tightest of plots.  Modigliani’s supporting friends and hallucinations felt so forgettable and forced, I ended not caring about any of them.  Even when Jeanne committed suicide while pregnant with Amedeo’s second child after Modigliani’s death, acts that left their first child an orphan.  In fact, Jeanne and Modigliani only proved her anti-Semitic father right when he talked about unfit the two act as parents.  Yes, the movie portrayed an anti-Semite as the reasonable one.  Furthermore, the movie’s use of antisemitism and Modigliani’s Jewish heritage comes and goes, but the impact ends up meaningless in the long run.  On that, during the scene when Italian authorities kick out Modigliani’s family, one anti-Semite looked wholly lifted from Raiders of the Lost Ark.  On the hallucinations, they seem to come from the movie’s attempt at Surrealism.  Furthermore, the painter has this child who follows him around and gives him advice.  Except this movie can’t decide if he exists only in Modigliani’s head or in real life.

Also, why the use of a modern version of Ave Maria that comes out of nowhere when Modigliani, Chaim Soutine, André Derain (?), and Picasso paint? The song just throws a person out of the atmosphere the movie creates.

Though I have to admit, watching them paint and create and the look of ecstasy on their faces make for entertaining cinema.  The actors do well capturing the raw pleasure that comes out of making art.  Though I do feel sympathetic for the women who must have ended up sore after staying in one place for so long.

Furthermore on the actors, Andy Garcia created a delightful Modigliani, all charming and funny, but sleazy and idiotic at the same time.  On the actress playing Jeanne, she does resemble a Modigliani woman, as the New York Times article I added a link at the bottom notes.

On a final note, I heard that this film has a disclaimer (did not see it while watching this on Netflix Instant) admitting that the story exaggerates a lot, and it shows.  While I do not mind some fudging, but could they have made it a little less trite and forced?  ETA: And without the Picasso rivalry subplot?  Where did they find that?  If one reads up on the real Modigliani, it reveals how the director and screenwriters did not really find him all that interesting.

Artist at Work: Modigliani paints Jeanne and others throughout the movie.  We also see other artists such as Petrillo, Pablo Picasso, and Chaim Soutine working.

ETA: Ugh, still not satisfied with this.

ETA: I rewrote this after someone expressed disappointment in this review.

Update 1-4-2016:  Clarified a sentence to elaborate how I found my information.