Artists as Writers: The House of Life by Dante Gabriel Rossetti

The House of Life

Read it at Google Books.

In this book, Pre-Raphaelite artist Dante Rossetti wrote poems that had an overarching theme about life.  He put these poems into three sections of birth, life, and death.   At the beginning, he writes almost nothing but love poems.  Love and the occasional longing for it. Then at the middle and to the end, he deals with abstracts.  Throughout this book, he communicates with various abstracts made into human form, and he depicts them as female.  However, he does depict Love as a male.  In one poem, he writes about Michelangelo.  In short, his poems have this light and frothy air that made me think of gardens with fountains.  In other words, they feel nice and calming.  If you know about Rossetti’s work, it will definitely make you think of his paintings. 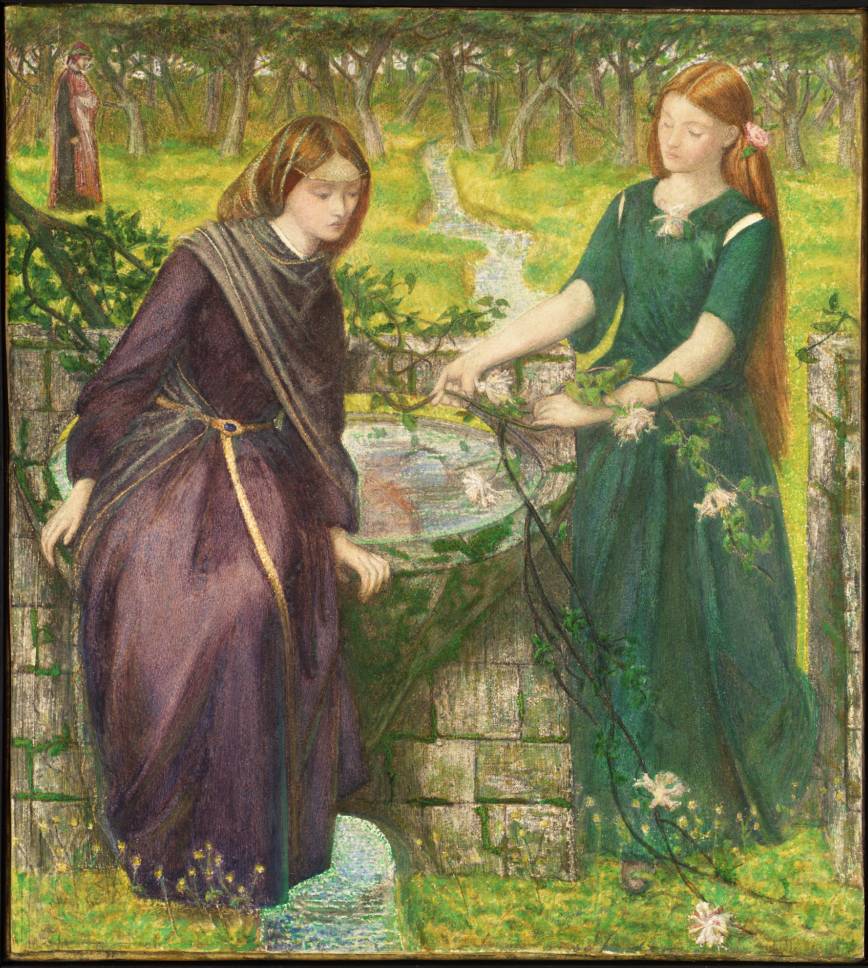